Elvis Presley took the stage for the first night of America’s Got Talent (AGT) final season. Better said, his deepfake double did. Chris Umé, Flemish media developer and co-founder of Metaphysic showed the King of Rock n’ Roll performing songs and dancing by matching the deep fake technology with tribute singer Emilio Santoro's performance. The company used Artificial Intelligence to give the singer on the stage Elvis's face and voice in the video.

Umé has failed to win the American talent competition, but he impressed judges and the audience and finished fourth in the final.

“Our team were fourth out of 400 contestants. I’m so proud of what we have accomplished here. We didn’t have to win this competition,” Umé told Belgian VRT News.

Besides, the media developer from Belgian Limburg region caught attention from Elvis' heirs, who own the King of Rock n’ Roll's image rights. They have already contacted Metaphysic to propose a collaboration.

“This means our work is really appreciated,” Umé added. “We showed the world what was possible” concluded the Flemish contestant. 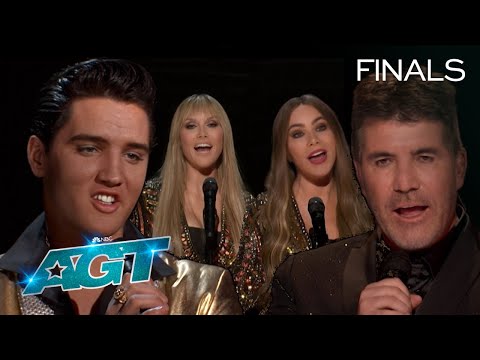